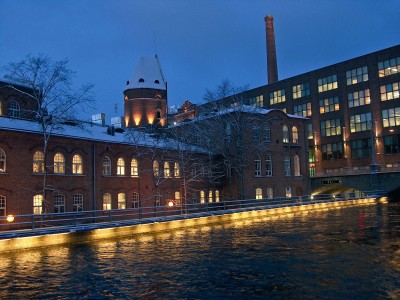 The 18th National Session of EYP Finland will take place in Tampere in February 2012. The board received bids from three different organising teams. Having carefully considered each bid, the board decided to grant the National Session 2012 to Pauliina Paloviita and Valpuri Kaarninen.

The board wishes to thank all three teams for their work. All three bids were very thought-through and detailed, and the session could have been given to any of the three teams.